Our translator, Naomi Nakagoshi worked beyond all expectation, to not only facilitate communication but research dates and facts, and connect us with other survivors and scholars in Japan. She was an integral part of the journey.

Sadako’s older brother, was born in Hiroshima in 1941. Masahiro, along with Sadako, were exposed to the atomic bombing in 1945. As a teenager, he joined the Acting Construction Committee to build The Children’s Monument of the Atomic Bomb, completed in 1958.

Originally bewildered and wary of Sadako’s fame, Masahiro and his family became concerned that the stories told about her weren’t always accurate. Since 2000, Masahiro has dedicated himself to sharing Sadako’s complete story, and the plight of all atomic war survivors with the world. Masahiro received the Hiroshima Citizen’s Award in 2007 and was awarded the Spirit of America Award from the National Council for the Social Studies, the first non-American to receive it. He established The Sadako Legacy, a nonprofit organization, in 2009. Today, Masahiro gives lectures all around the world and promotes activities to connect people for peace. 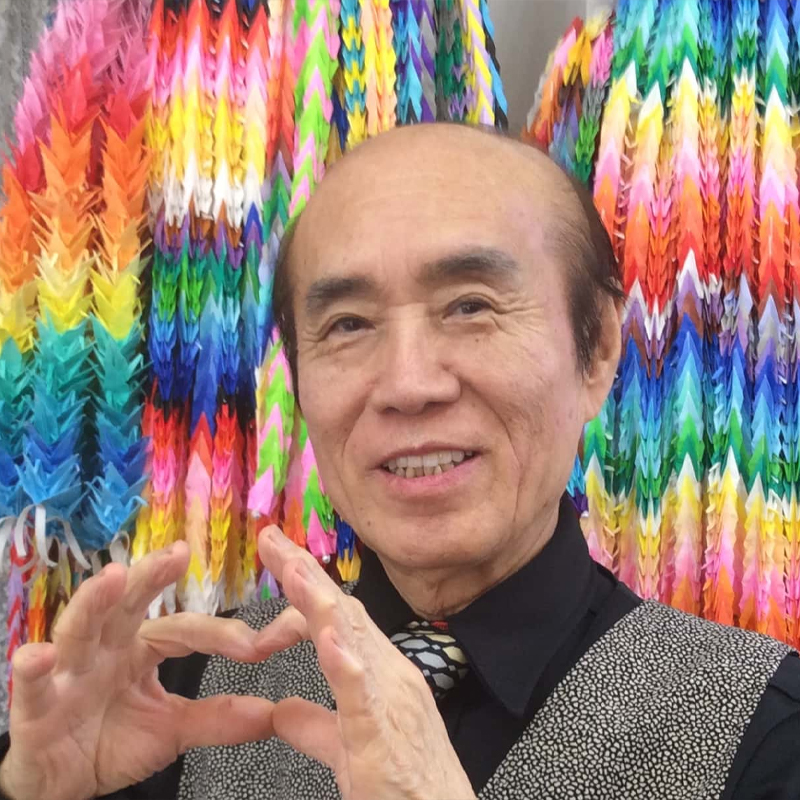 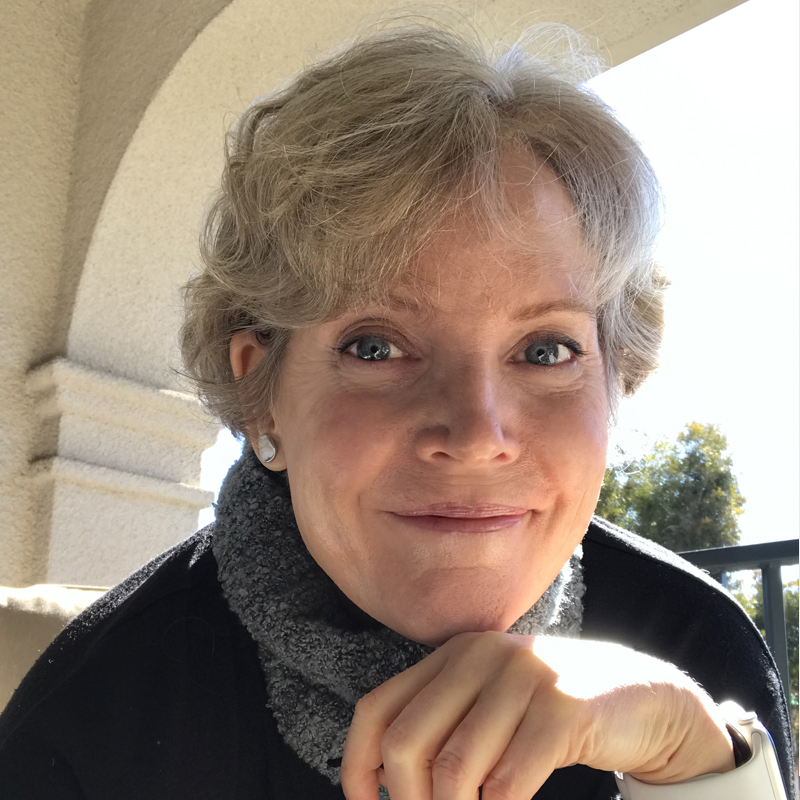 began her career as a Disney animator, one of the first women to achieve that position. In addition to her work as an animator,  Sue is a sculptor and prolific author/illustrator of books for children, including Origami Peace Cranes: Friendships Take Flight, a story designed to encourage connection and friendship through origami cranes. An early pioneer of the Internet, Sue designed and created the world’s first online schoolhouse, serving up to 300,000 school children per event in the 1990s.

Propelled by a desire to creatively connect students from every corner of the world in a vision of peace, Sue founded the Peace Crane Project in 2012.

In addition to hosting the Peace Crane Project, Sue now speaks at venues globally, inviting listeners to explore and embrace the power and the potential of the Internet to connect students in creating a more understanding, educated, integrated, and peaceful future.

She lives in Santa Barbara, California.